Saturday, 28.01:
Night: Cloudy with clear spells and dry. Locally fog. Before midnight weak variable wind, after midnight gradually becoming southwest wind and increasing 2-8, in the morning on islandsa and on the coast 5-10, in gusts up to 14 m/s. Air temperature -3..-8, locally to -11, on islands coast up to +1°C.
Day: Cloudy with clear spells. In the evening area of snow and sleet reaching northwestern Estonia and moving towrds the mainland, locally drifting snow possible, in the western part also rain, risk of glazed ice. Mainly southwest wind 4-9, in gusts 14, on islands and on the coast 9-14, in gusts up to 18 m/s, in the evening some decreasing. Air temperature -1..-6, in western part rising up to 0..+3°C.

Sunday, 29.01:
Night: Cloudy with clear spells. In many places snow and sleet, in western part rain too, fog and risk of glaze, after midnight precipitation dying out start northwestern part. Southwest, west wind 5-10, on inslands and coasts in gusts 13, at first on northern coast up to 15 m/s. Air temperature in Western Estonia 0..+2°C, in central and eastern part at first -1..-5, after midnight rising.
Day: Cloudy with clear spells. Some places light snow or sleet, on coastal areas rain too. Southwest wind 4-10, in afternoon increasing on islands and coast in gusts up to 15 m/s. Air temperature -1..+3°C.

Monday, 30.01:
Night: Overcast. Area of dense sleet spreading from west eastwards, in continent also snow, on islands rain in many places. At times heavy precipitation. Risk of glazed ice. Southwest wind increasing by morning 7-12, in gusts to 16, on coasts to 20, on islands up to 23 m/s. Air temperature -1..+3°C.
Day: Before noon cloudy. Dense sleet and rain, in eastern part also snow. Around noon start islands the dense precipitations dying out and there are clearings between the clouds, in evening showers locally. Southwest wind 7-12, in gusts 16, on islands and coast up to 20 m/s, in afternoon some decreasing and on islands veering to west. Air temperature 0..+4°C. 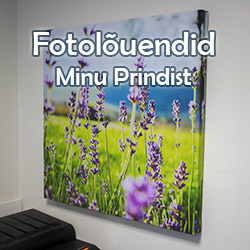 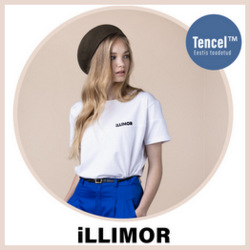